Angkor Wat is the most famous of the Angkorian temples. Back in the twelfth century when it was built by King Suryavarman II, it was a temple dedicated to the Hindu god, Vishnu and took an estimated 30 years to build. It was later dedicated to Buddhism and is the only one of the Angkorian temples to remain in religious use throughout the centuries.

Unusually for the Khmer temple, it's orientated to the West which has led experts to deduce that it was a funeral temple for King Suryavarman II, because it faces the setting sun. Also, bas-reliefs are designed to be viewed from left to right in keeping with Hindu death rituals.

UNESCO has called Angkor Wat ''One the most important archaeological sites in South-East Asia'' and it is coined the 7th Wonder of the World and it truly deserves these epithets. 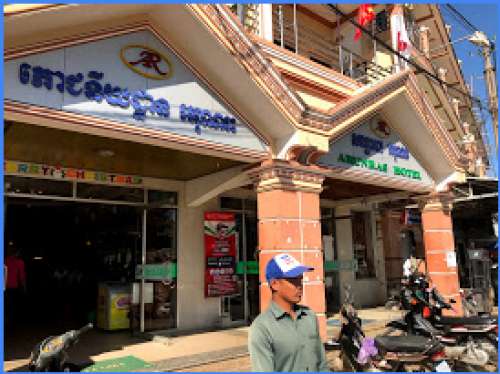 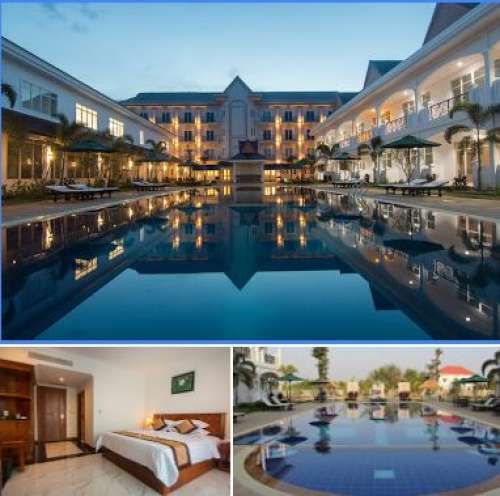 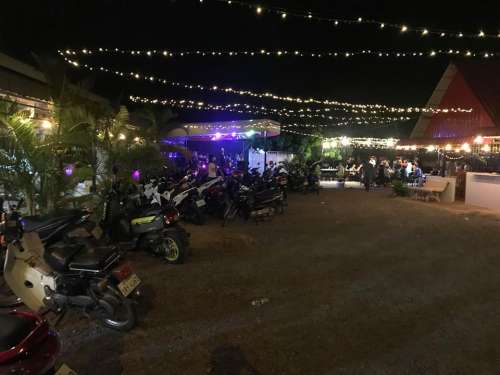 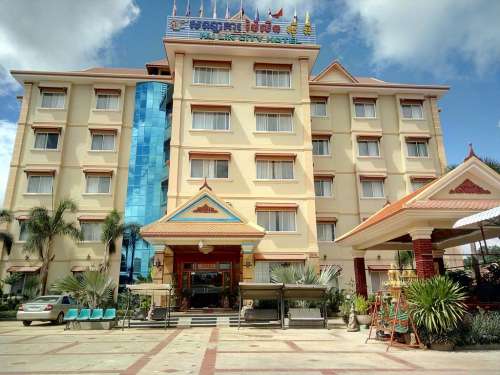 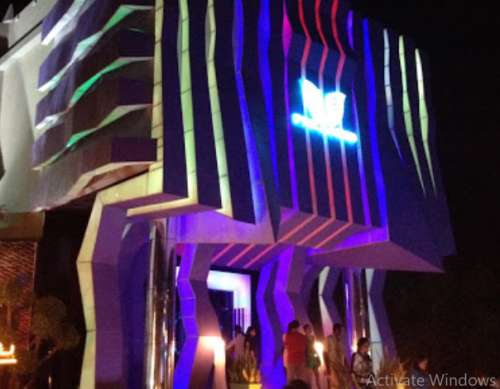 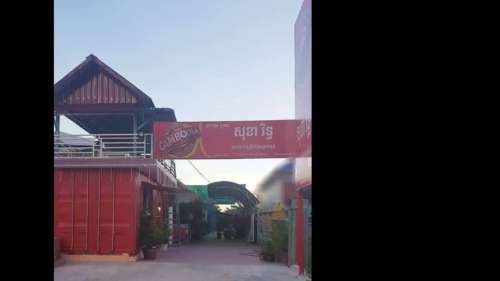 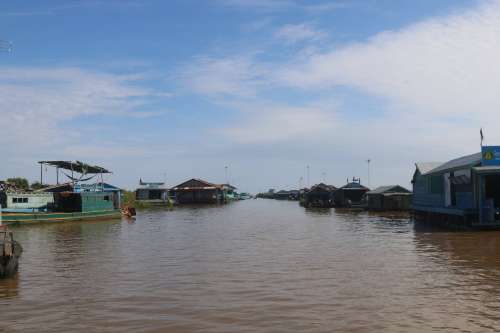 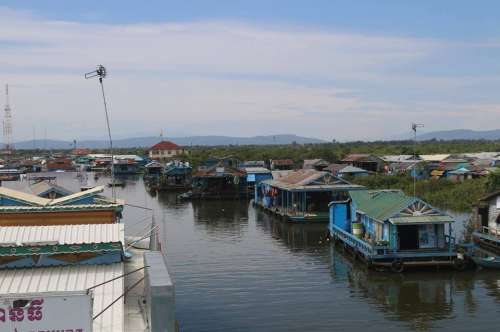 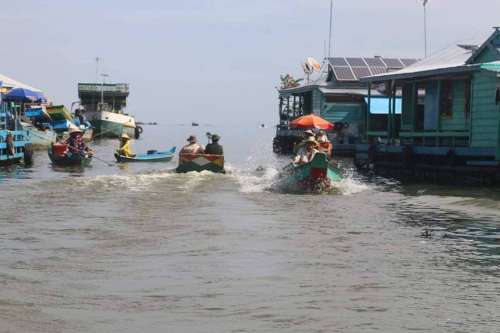 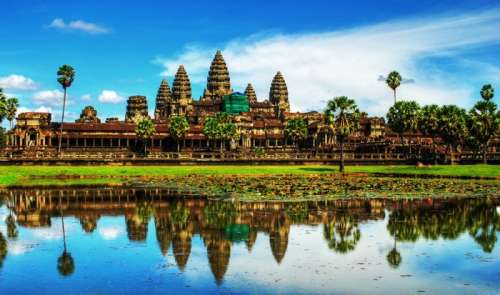 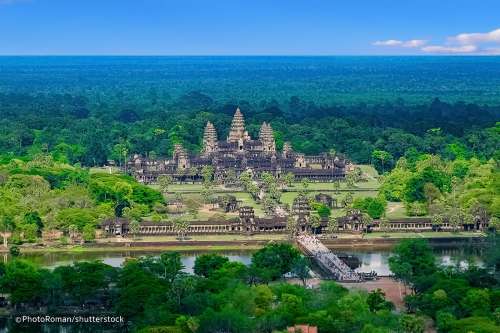 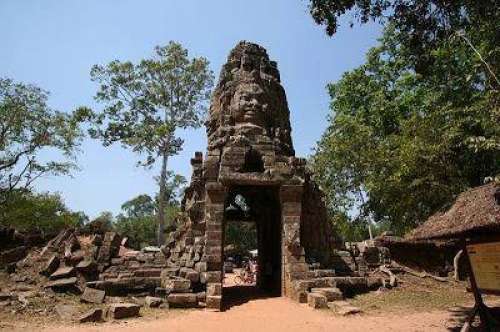