The Terrace of the Elephants is part of the walled city of Angkor Thom used by King Jayavarman VII as a platform from which to view his victorious returning army. It was attached to Phimean Akas. Most of the original structure was made of organic material and has long since disappeared. Much of what remains are the foundation platforms of the complex. The terrace is named for the carvings of Elephants on its eastern face. 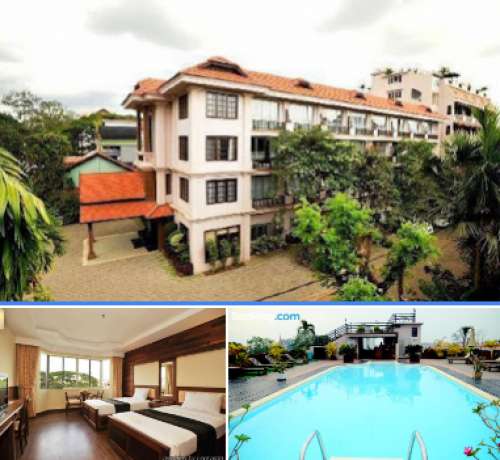 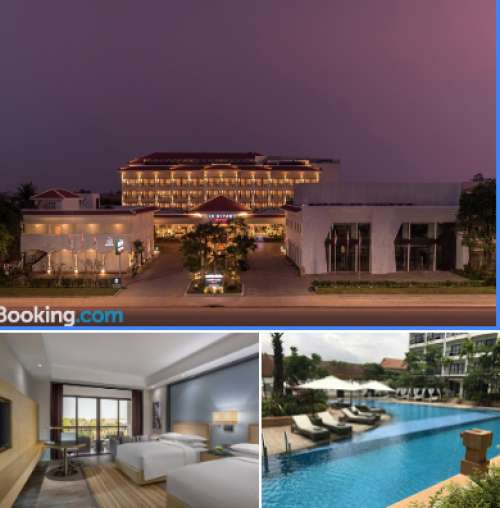 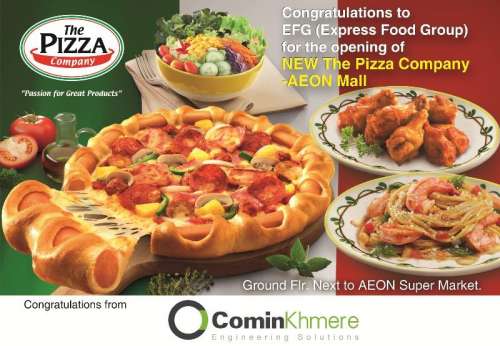 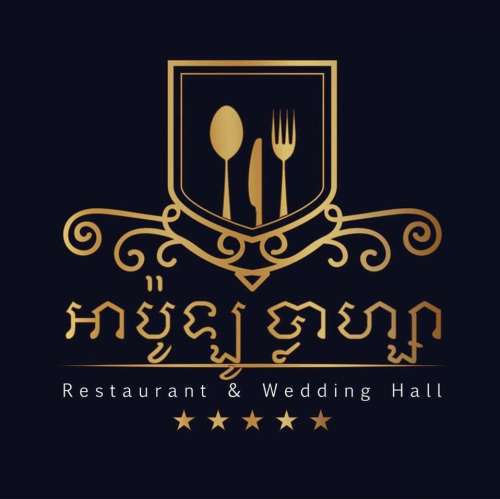 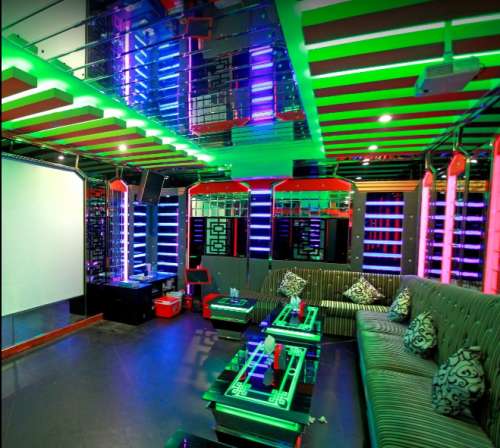 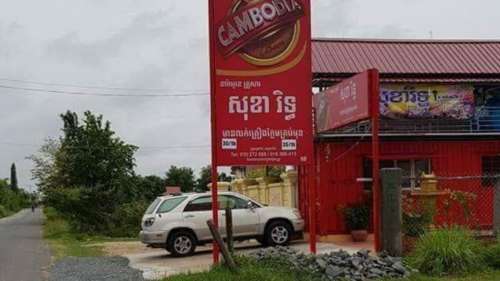 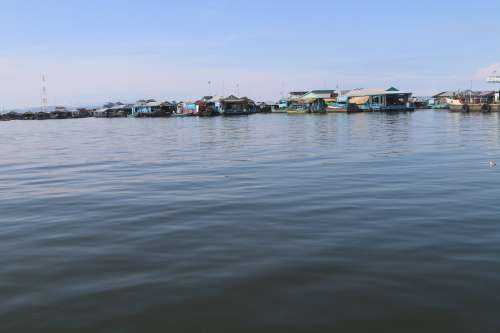 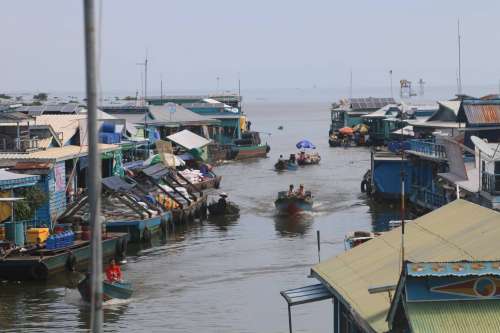 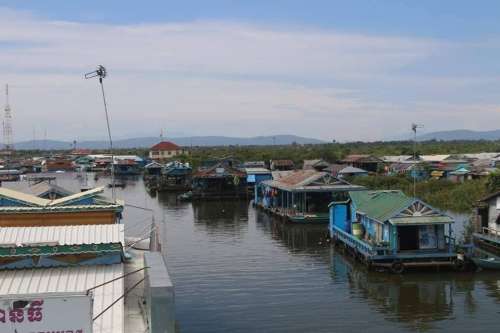 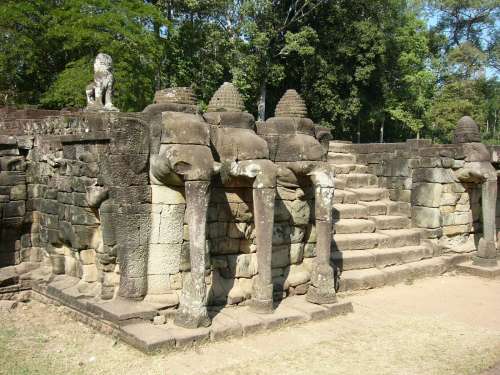 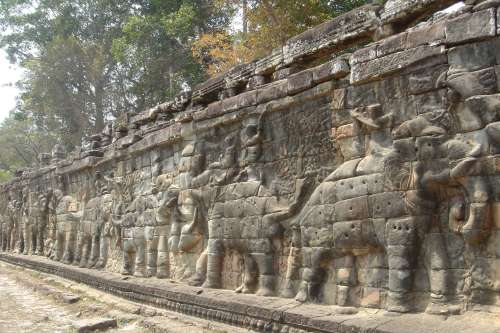 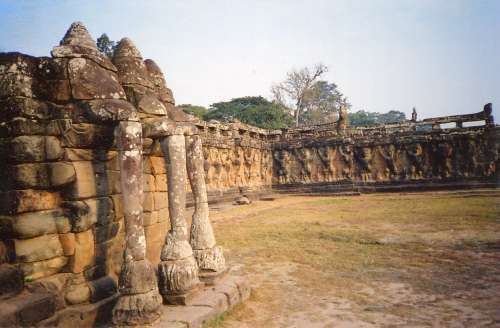 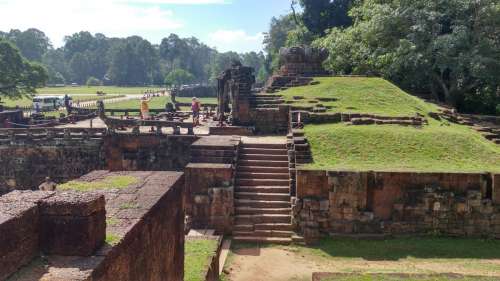 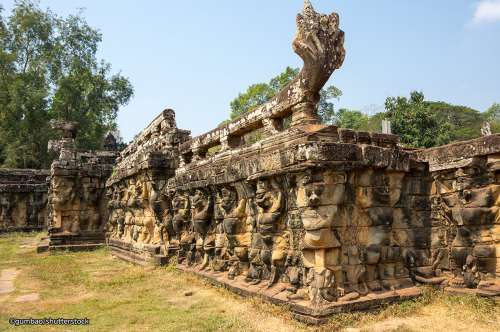 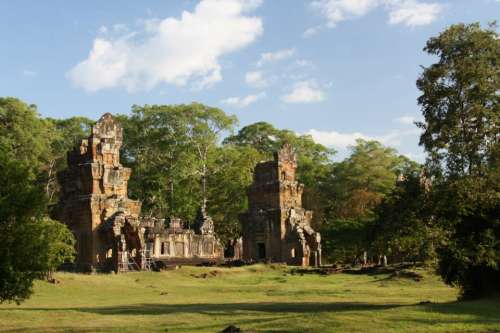